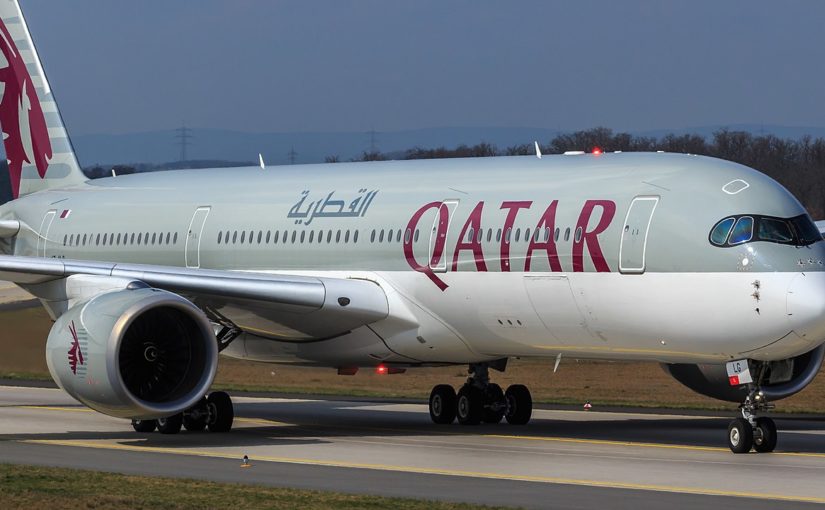 This is Part 2 in a brief round up of IP decisions of interest in the English courts in the second half of 2020. See Part One here.

This post uses the decision of Birss J in Performing Right Society Ltd v Qatar Airways Group QCS [2020] EWHC 1872 (Ch) (17 July 2020) to provide an example as to how the court may approach the issue of forum conveniens in FRAND cases following Unwired Planet.

PRS’ claim relates to the alleged use of the its music catalogue on international flights operated by Qatar Airways. The decision arises in the context of a challenge by Qatar Airways to the jurisdiction of the English court. Birss J applies the forum conveniens principles from the Spiliada: the same approach that the court would (and will) take when looking at whether England is the appropriate jurisdiction to hear a claim for determination of a global FRAND licence.

In Unwired Planet this analysis was never carried out in proper terms because the Supreme Court took the (appropriate) short cut of determining that there was no other jurisdiction in which a global FRAND licence could be determined (and in doing so also avoided deciding whether FRAND litigation should properly be characterised as licence setting or as patent litigation with a contractual defence, see [95] of UP).

Following the decision in Unwired Planet other courts are likely to follow suit in setting global licences. The Shenzen Intermediate People’s Court has already ruled that it can set a global FRAND rate (link), for example. Forum conveniens arguments will only grow in importance as a procedural feature of UK FRAND litigation.

The question at the core of forum conveniens arguments is the identity of the “forum in which the case can be suitably tried for the interests of all the parties and for the ends of justice”. This formulation of the test from the Spiliada comes from the judgment of Lord Collins JSC in Altimo Holdings, and was approved by the SC in Unwired Planet.

The backdrop to this PRS case is the famous decision in Lucasfilm and Ainsworth (the one with the storm trooper helmets) (Wikipedia). in Lucasfilm the Supreme Court determined that the English court could hear claims for infringement of overseas copyright.

Qatar Airways had a UK branch and was served at its London address. Qatar Airways therefore acknowledged that the English court had jurisdiction to hear the global claim, but applied for a CPR part 11 stay of the claim on the basis that the court should not exercise its discretion to hear the claim as Qatar was the appropriate forum, not England.

In PRS Birss J answered the question of whether Qatar might be clearly and distinctly the more appropriate forum by looking at factors under the following four headings:

i) the personal connections the parties have to the countries in question;

ii) factual connections which the events relevant to the claim have with the countries;

iv) factors affecting convenience or expense such as the location of witnesses or documents.

Looking at these factors we can quickly understand that the analysis will be very similar in respect of FRAND proceedings.

(i) Personal connections in FRAND cases will generally follow the domicile of the Defendants. In that respect the corporate structure of the Defendant group will be relevant, in particular whether the entity said to require the licence is UK domiciled or whether it has been introduced on the basis of (joint) liability for acts in the jurisdiction. For licensors, conducting negotiations from a UK based licensing entity may have advantages for this part of the forum conveniens analysis. Note the following paragraph from PRS:

The case is really a global copyright dispute between a UK holder of those global rights and a Qatari user of the protected content who is using it all over the world. The dispute has a connection to every state to and from which QA flies planes. Nevertheless the dispute does clearly have a more real connection with the UK and Qatar than it does with any other state. However as between the two, the fact that a higher share of any damages may be due for acts to which Qatari law is applicable than those for which UK law is applicable does not make Qatar clearly and distinctly the forum with which the dispute has the most real and substantial connection.

(ii) In respect of the factual connections which events have to the two (or more…) jurisdictions the analysis in FRAND cases will largely flow from the geographical location of the alleged infringements, though in a FRAND case the extent of that relevance will largely be determined by whether the case is characterised as a contractual defence to patent infringement (less relevant) or a dispute about international licence setting (more relevant).

(iii) The question of applicable law is an interesting one. Again, it depends partly on the characterisation of the claim before the court. If the French court were able to set a global FRAND rate it might glean some respect from the English court for its superior ability to apply French law in respect of the ETSI undertakings. That would be somewhat ironic, given the Supreme Court’s interpretation of the ETSI undertakings in Unwired Planet without any recourse to evidence of French law.

(iv) In relation to the fourth factor, much will depend on the particular location of the two courts and the evidence that will be required. Many telecommunications businesses will have a substantial English speaking legal component to their legal team, and comparable licenses are likely to be in English. In the absence of substantial disclosure and large numbers of fact witnesses this is unlikely to be a major factor of importance in FRAND disputes.

Birss J did not deal with the ‘Cambridgeshire’ factor, which relates to the accumulated experience of those dealing with the dispute in the jurisdiction. This may be a factor of relevance to FRAND litigants who have already litigated through to setting of licence terms in the jurisdiction. It may also be of relevance to the practice of ‘draft’ participation in FRAND litigation, and a way for the progress in the case to be held against litigants who are participating on that basis.

Having dealt with the above factors in the PRS case it was not necessary for Birss J to move on to the second step of the analysis, namely whether ‘substantial justice’ could be done in Qatar.

This is likely to be a key feature in cases relating to FRAND licensing, as allegations of improper rate setting and favourable terms for local companies will certainly arise.

Over the coming years a number of overseas courts are likely to follow England’s lead in determining terms for global licences, and substantial international jurisdictional disputes are likely to follow shortly behind. This will involve the usual anti-suit shenanigans, but also applications similar to this CPR Part 11 application by Qatar Airways, where the English court is asked to step aside to allow a foreign court to deal with the dispute.

We can look forward to hearing about the trial of this PRS claim in due course, which will no doubt throw up further jurisdictional issues of interest. (What sums are due in respect of a plane filled entirely with falcons?)

Header image was originally posted to Flickr by tjdarmstadt at https://flickr.com/photos/[email protected]/33964603463