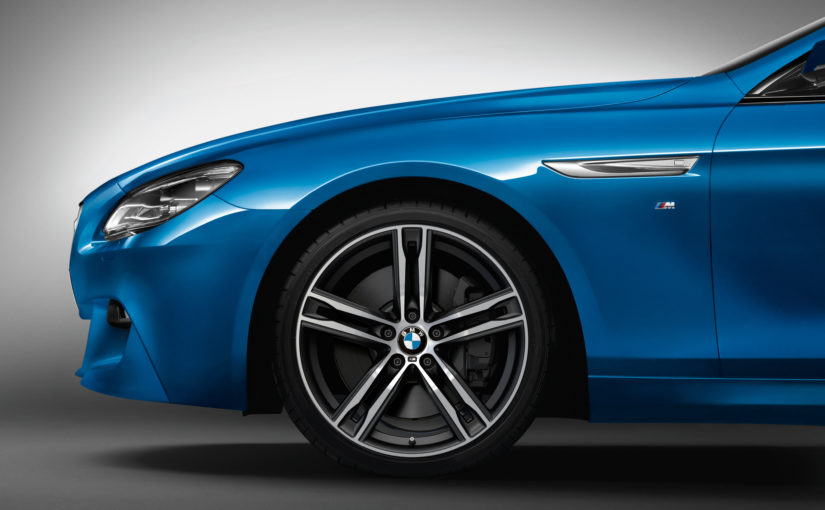 This year the blog has really lived up to its billing of ‘occasional’ thoughts on UK IP law and procedure. After a string of posts early in the year providing summaries of various recent decisions things have been a bit barren on here:

There’s no time like the present to try and make amends. Over the next week I will be producing a round up of some cases of interest in UK IP, with a focus on cases for which you haven’t already had hundreds of webinars and ‘legal update alerts’.

This decision by Recorder Douglas Campbell QC is of interest for its discussion on the scope of injunctive relief. The question in issue related to whether an injunction following trial can extend beyond proven infringements. This is a question of real interest for many rightsholders, and one which sits at the intersection of procedure and substantive relief.

The Claimant, represented by Gwilym Harbottle, relied on the case of Microsoft v Electro-Wide [1997] FSR 580 in which Laddie J had considered a similar issue on an application for summary judgment against a computer retailer using unlicensed copies of Microsoft software. Laddie J dealt with the scope of injunction as an issue of quia timet infringement, and held as follows:

In essence, the facts justified the extended scope of injunction, as the acts of infringement in respect of the copyright in MS-DOS 6.22 allowed an inference that the Defendants’ intention to infringe went beyond MS-DOS 6.22 (who knows, perhaps the allure of the GUI would have had the Defendants getting into Windows 1995 next?).

In BMW the Judge considered that, unlike in Microsoft, there was insufficient evidence on the facts to support an inference that the Defendants threatened to infringe all the Claimant’s registered designs. This was perhaps an unlucky conclusion for the Claimant, and one that arose more from the way in which the trial had been scheduled than any point of principle.

Ten designs had been selected as specimens for trial, and the infringement of six had been proven. However, a further 63 designs were pleaded, for which there was specific evidence of infringement in relation to 26. If the Claimant’s case had been made out in this respect then the only logical conclusion would seem to be that the Defendant’s business was a substantial counterfeiting operation, which would be in line with the Judge’s earlier findings of fact:

When the search order was executed, it was found that there was a “badging station” in D3’s warehouse and over 1600 infringing wheel centre caps and other badges (including those bearing the Claimant’s BMW and MINI trade marks) were seized. D5 identified the badging station from a photograph shown to him. D4 and D5 did not deny that such infringing items had been applied and/or would have been applied to non-BMW alloy wheels. This was realistic because there is no other credible reason for the presence of such items at the warehouse’s badging station. In addition the evidence showed that the Defendants purchased replica alloy wheel products (including some with the BMW roundels on them) from a number of suppliers, including one called Euro Racing in China. The Defendants also received replica BMW stickers from a company called Ark Nova.

In such circumstances it seems a surprising conclusion that there was no general threat to infringe the Claimant’s registered designs: to the outside observer that would appear to be the core of the Defendant’s business.

The Judge’s considerations at paragraph 62 are also slightly cryptic. In that paragraph he considered the way in which consumers buy alloy wheels to be relevant to the issue of the scope of threatened infringement, on the basis any given consumer will only buy a single matching set of wheels, embodying one design. It is hard to see how a consumer limiting themselves to purchasing a single design affects the seller’s motivation or intention to offer a number of different infringing designs.

In cases where intentional infringement is suspected it should be pleaded. Where the Claimant is the owner of a body of additional intellectual property liable to be infringed by similar activities this should be pleaded and it should be made clear that the acts proved at trial will be said to give rise to a general inference of an intention to infringe the Claimant’s intellectual property.