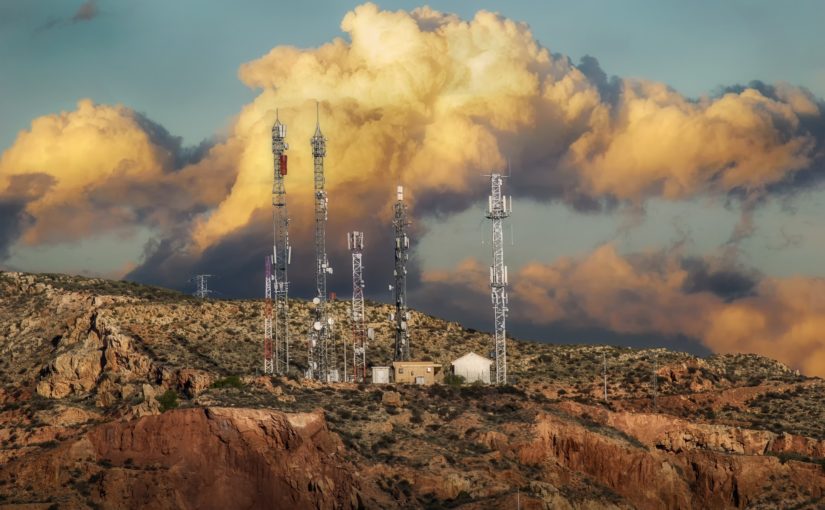 This page gives a brief summary of current UK standard essential patent proceedings. To be updated whenever I have the time and inclination. I will try to link to handed-down judgments and some relevant coverage.

If this page has not been updated in a while I would recommend you check the updates on the Bristows FRAND tracker tool, which is typically very thorough. (link)

Despite UP and Huawei having settled the dispute, the Supreme Court handed down its unanimous judgment on 26 August 2020, which can be read here: https://www.bailii.org/uk/cases/UKSC/2020/37.html

I have included a dedicated round up of content here: http://cronan.co.uk/the-uks-unwired-planet/

In short, the Supreme Court dismissed the appeals, confirming the UK as the go-to jurisdiction for resolution of global FRAND disputes.

The FRAND trial in this case has now been adjourned by reason of the Sars-Cov-2 pandemic, to January 2021 (so far as I understand). Perhaps this means we can expect a renewed application for disclosure of relevant licenses?

The FRAND trial (now known as Trial D) is due to last 5 weeks and is scheduled for later this year.

ASUS unsuccessfully tried to escape the FRAND trial by relying on a waiver of their right to a FRAND licence, similarly to ZyXEL did in their proceedings against TQ Delta, below. See the 17 January 2020 judgment of Marcus Smith J on Westlaw.

HTC originally pleaded a pass-through license via Qualcomm (/ the benefit of an undertaking not to sue) to the patents asserted by Philips, but this argument was unsuccessful at first instance and on appeal. The technical trials have all now taken place at first instance:

The RAND trial in September 2019 was vacated following ZyXEL’s successful reliance on a waiver of its right to a licence on RAND terms. See the Judgment of the Court of Appeal here, and coverage by the IPKat here.

IPCom requested an expedited trial in relation to one 3G SEP and one 4G SEP. The first technical trial was heard by recorder Douglas Campbell QC, sitting as a Judge of the Patents Court.

PanOptis have sued Apple in respect of a number of SEPs. See the case management decision of Mr Justice Morgan here (WestLaw).

The arrangement of trials is as follows:

5. Following the first trial there is to be a trial in relation to technical issues in respect of two patents followed by a third trial, this time I think dealing with three patents. That covers six altogether and it is envisaged that the seventh patent be dealt with at a trial to be stood over, effectively put into suspense.

6.  Following the technical trials there is to be a trial of issues in relation to the FRAND issues between the parties. In order to prepare for these trials, there is to be a case management conference, say the draft directions, in the month of September 2019, with a time estimate of one day.

This case is of a somewhat different character to those above. Vestel are suing the HEVC patent pool HEVC advance on a strict competition law basis, with no accompanying attempt to invalidate any of the pool’s patents. Bristows say:

“Vestel claims that offers made by both HEVC Advance and the representative licensor constitute excessive pricing, contrary to Article 102 TFEU. Its primary basis for this claim is that another patent pool covering the same standard, MPEG LA, is said to contain a higher number of declared SEPs while offering licences at a lower royalty rate than HEVC. Vestel also claims that some 1,581 SEPs in the HEVC pool are also in the MEPG pool, to which Vestel has already taken a licence. Vestel has made a counter-offer to HEVC Advance which it says takes into account the lower rates in the MPEG LA pool and the overlapping patents.”

These proceedings are now underway, however at least the Archos defendants have now settled the proceedings.

European Patent (UK) 2 557 714 – Supports the use of multiple antennae transmissions in 4G (LTE). The patent enables the use of flexible levels of error protection for reporting by the handset, increasing the reliability of the signaling.

European Patent (UK) 2 485 558 – Allows mobile phone users quick and efficient access to 4G (LTE) networks. One of the main technological challenges of developing LTE networks was efficient bandwidth usage for various traffic types such as VoIP, FTP and HTTP. This patent relates to inventions for quickly and efficiently requesting shared uplink resources — for example, reducing lag when requesting a webpage on a smartphone on LTE networks.

European Patent (UK) 2 421 318 – Decreases latency during HSUPA transmission by eliminating certain scenarios in HSUPA where scheduling requests may be blocked. A blocked scheduling request may prevent a smartphone from sending data.

There was recently a CMC in this matter, recorded in judgment [2020] EWHC 1318 (Pat). The court scheduled the FRAND trial relatively early, after only two of five technical trials.

We will need to see which patents are subject to these recently filed proceedings (HP-2020-000030).

Conversant appears to have filed a further suit against Apple (HP-2020-000029), in addition to its recent NEP litigation relating to elements of the Symbian operating system.