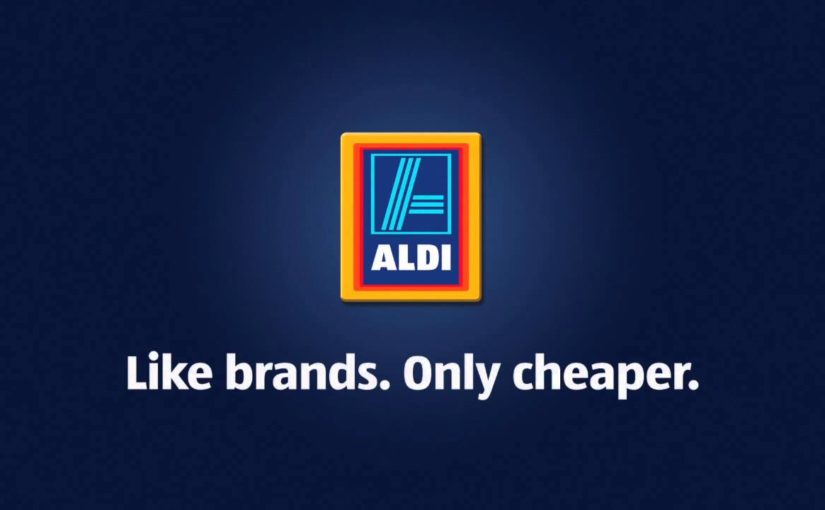 This was the hearing of a summary judgment application brought by Islestarr (proprietor of Charlotte Tilbury makeup) in its proceedings against Aldi under the Shorter Trial Scheme. The Judgment is available on Westlaw.

The dispute related to what Islestarr alleged to be knock-offs of its makeup trays being sold in Aldi stores. Envisaging difficulties with a passing off claim Islestarr proceeded with a copyright claim, and in doing so succeeded in obtaining summary judgment over the discount supermarket.

The Judgment raises a number of issues:

The parties’ products were as follows:

Aldi (and to a lesser extent Lidl) have continued to annoy brand owners by imitating their products and selling them at reduced prices. They are often accused of insinuating that the products come from the same factory or are even produced under licence.

Indeed the discounters have at times claimed some products to be identical under the surface, see this article on thisismoney for example, where the reporter claims “When I was walking through the supermarket, own-label products were pointed out to me which are actually made by the established brands“.

This has left brand-owners and the discounters in an on-going battle, with the discounters looking to bring their products as close to the originals as they can without suffering legal repercussions. It also means the discounters will strongly fight borderline cases in an effort to ensure favourable legal precedents.

For a good example of the kind of imitations that are available have a look at the comparison on lovemoney.com, which looks at a number of close matches, including ‘Norpak’ butter.

First we have to consider the context of the judgment.

I wrote an article on the necessary ingredients for summary judgment back in November of last year. This is another good example of the availability of early determination of IP claims. The standout point remains the same: you need to have your ducks in a row.

What this means is that you can’t leave important points like authorship and ownership floating around in the ether until trial. The evidence additionally needs to be with the other side in good time before the hearing.

Aldi objected to the inclusion in reply evidence of new material relating to Iselstarr’s title in the copyright works, and their originality. Aldi objected to an application to re-amend Islestarr’s pleadings on the same basis.

Deputy Master Linwood gave these arguments very serious consideration and considered Aldi’s arguments to be correct in principle. Aldi’s point fell flat when looking at the dates however, as they had received the evidence in reply on 11 April 2019, and didn’t object until 3 June 2019 – making no request to put in further evidence in reply or to strike out the evidence.

The Judge gave his reasoning as follows:

Aldi have not in my judgment been ambushed in terms of evidence. They no doubt consciously decided to wait for this hearing before making these submissions, so they lost by their inaction the opportunity to put in evidence in reply.

In its defence of the application Aldi argued that there was no fixation, and therefore copyright did not subsist. Aldi’s draft defence stated:

“It is denied that copyright can subsist in such a transitory medium as the top surface of a powder as the purported copyright work is not thereby fixed.”

Michael Edenborough QC, for Aldi, submitted that the markings in the surface of the powder were transitory, and that there was therefore no fixation. He relied upon the case of Merchandising Corporation of America Inc v Harpbond Ltd [1983] FSR 32, which was the case featuring the facial makeup of Adam Ant, where the Court held there was no fixation (I think it is unlikely that case would be decided the same way now).

The Judge went on to agree with Islestarr that there was fixation, also providing some examples of other transitory fixations that ought to satisfy the requirements for copyright subsistence:

I am in no doubt that the design embossed into the powders can be subject to copyright protection in principle. Otherwise, artistic works by, for example, persons who make sculptures out of sand at low water on a tidal beach, which are then washed away, could have no claim to copyright in, say, a pre-construction sketch or photograph of the completed work. Likewise, I can see no reason why the creator of a bespoke wedding cake could not claim copyright in his or her work

This is a good example of a simple point of law being decided in a summary judgment application. Some kudos is due to the judge for grasping the nettle.

There is no doubt that the team at Aldi are skilled operators in the not-quite-passing-off game. The adoption of the “like brands, only cheaper” tag line was a red-rag to a bull for some brand-owners.

Aldi have been very successful in their legal battles in general, the decision of Hacon HHJ in Aldi v Moroccanoil (bailli) being a good example.

In Moroccanoil Aldi were found to have imitated the packaging of the Moroccanoil product, including the colours and the bottle. Despite being acknowledged to have imitated the packaging they were found not to have deceived the public, in part due to the downmarket image of their stores ensuring the public know they are purchasing a non genuine product. In that case it is important to note that Morrocanoil’s trade mark claims were stayed due to proceedings at OHIM.

Brand protection measures are now becoming increasingly sophisticated, in part to compensate for the poor protection (and high evidential burden) of an action in passing off.

One method is to rely on packaging trade marks. Given that discounters do not tend to torpedo marks in Alicante before the goods go on the shelves filing for an interim injunction remains a good but aggressive (and potentially expensive tactic). The expense here is compounded by the need to maintain and update numerous packaging trade marks, potentially both with Alicante and in national offices. This then imposes constraints on the development of packaging, or even seasonal variations or tie-ins, which can be very important in sectors such as confectionery. For smaller brands these filings can be cost-prohibitive.

It can also be difficult for smaller brands to justify pulling the trigger on an interim injunction, when legal proceedings can seem a drastic measure before any sales impact is even known. Of course, with every day on the shelves the possibility of successfully seeking an interim injunction decreases.

One of the things that makes this judgment interesting is that a copyright infirngement claim is a much cheaper tactic. Reliance on copyright in simple visual works on the product or packaging gives an ability to pursue summary judgment or an interim injunction without having to address difficult factual disputes such as deception, and without risk of a torpedo action. Given the Aldi team seem always to work from the product they want to imitate, and then step back from it, the copying element should always be quite easy to make out.

A downside of a copyright claim is that the potential for damages is likely to be very limited, as the royalty on the design will likely be the measure of damages, rather than the loss of sales to the claimant. That being said, the real value is in the injunction.

One additional issue with pursuing a copyright claim like Islestarr’s is that even a minor modification to the design, say to vertical pairs of stripes, may be unlikely to infringe copyright. The copyright protection route will therefore struggle to prevent work-around designs, and perhaps the Aldi team will already be live to the consequences of this type of imitation.